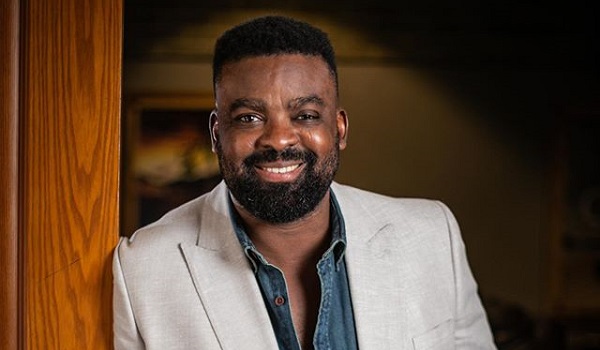 My first introduction to Kunle Afolayan was his lead role as Aresejabata in the political satire movie, by Tunde Kelani, Saworo Ide, and it’s sequel, Agogo Eewo. He has a strong resemblance to his late father, Ade Afolayan, popularly known as Ade Love. Ade Love was a theatre and film director who was Nollywood Royalty. Kunle has a lot of family members in Nollywood, including siblings, aunts, and uncles. He majored in economics and started out working in a bank while doing some casual acting, before deciding to move into full-time film-making. In pursuit of this, he took a course at the New York Film Academy. Since 2005, he has been active in the Nigerian film industry.

Kunle Afolayan is the CEO of Golden Effects Pictures, a Nigerian film and production company incorporated in 2005. He also runs a film academy where he teaches interested students the art of film-making. He has mostly pivoted from acting to production, and only makes cameo appearances in his movies. Below is a list of his top ten movies, most of which are on the streaming service, Netflix.

Below are the top Kunle Afolayan movies, listed with the year of release, and the names of his cameo characters.