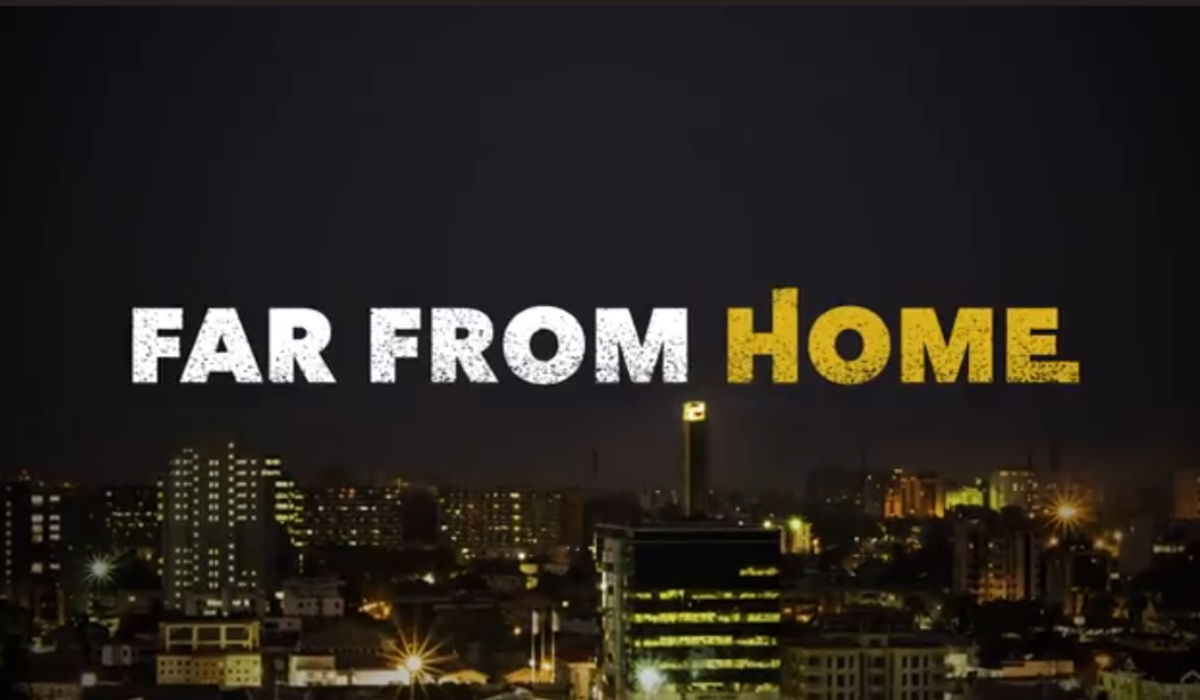 Synopsis: Far From Home tells the story of Ishaya Bello (Mike Afolarin), a charismatic teenager and talented artist from a poor family whose dreams suddenly appear within reach when a prestigious scholarship to the most exclusive school in the country is announced. Wilmer Academy, catapults him into the affluent world of Nigeria’s elite. All the while a huge secret threatens Ishaya’s newfound status and, ultimately, his family’s safety.

Far From Home: The Cast

Far From Home: The Crew

The casting director of Far from Home deserves a lot of accolades; almost all the characters are well chosen.  At first, you wonder why these students are behaving like they are. But when you realize this is similar to a sixth-form college, an academy between Secondary school and University, with an age range of 17 to 21, you understand the seeming laxity in discipline and in their behaviours.

It is a good portrayal of rich kids and how they live, the children of the ‘one percent of the one percent’, and how the ecosystem is upset when someone from the trenches is thrown among them. It is refreshing the way the new and young Nollywood actors are paired with the old Nollywood actors, without the old actors overshadowing the young ones. Everyone shines.

The script is great and the acting complements the script. We have lovely and appropriate locations and props, truly portraying the roles and affluence or otherwise of the characters.

It is a treat to see Bimbo Akintola in the role she plays here; it fits her like a glove, and the onscreen chemistry with RMD is a delight. All the actors left everything on the screen, but the major eye candy is the actor playing Reggie, Natse Jemide. I look forward to seeing him in more productions. The story arc for Adufe is very interesting – how she moves from a timid girl to someone who takes down a crime lord. Deyemi Okanlawon acting as an older artist is good, but his makeup leaves a lot to be desired: his grey beard is not convincing.

The writers did a good job. However, I have a reservation about the way the conflict was resolved. We spend 4.5 episodes building up the background and tension, and then everything is resolved in half an episode. I do not posit to dictate to the crew, but as a viewer, I expect something more to chew on. That resolution is abrupt and could have been handled a little better.

13 thoughts on “Review of Far From Home: This Netflix Limited Series Has A Great Script And Acting That Matches”