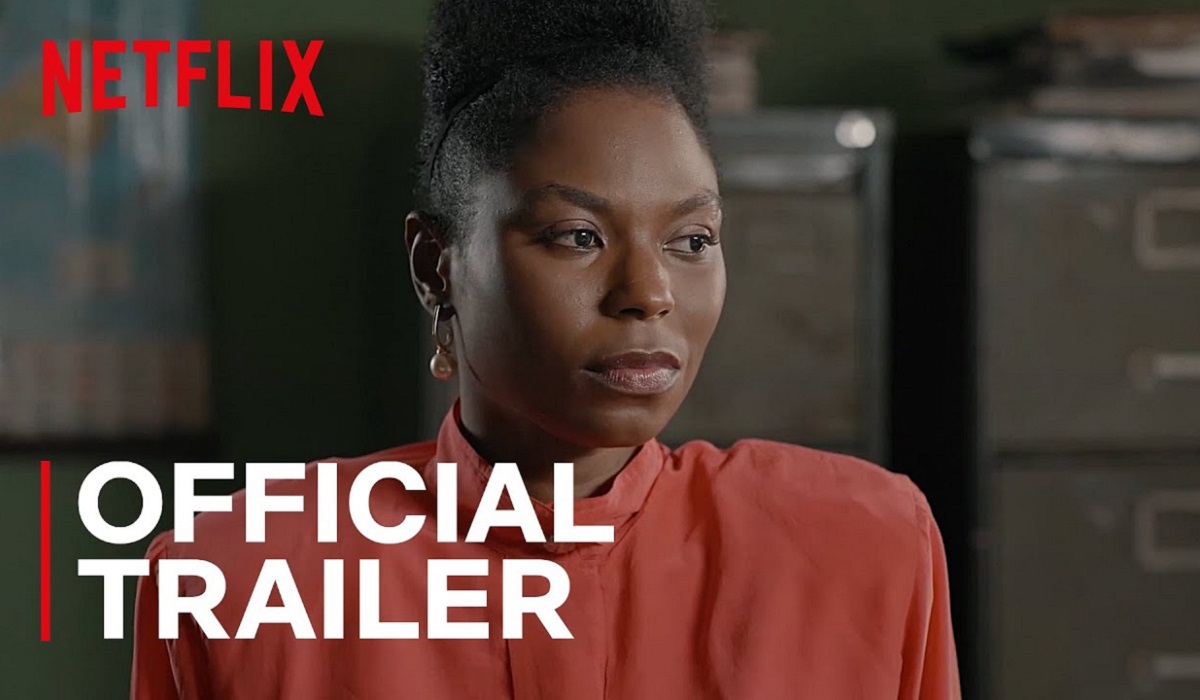 Swallow (2021) Synopsis: Swallow is an adaptation of the book by the same name written by Nigerian author, Seffi Atta. It follows the life of Tolani Ajao, played by Niyola, and her friend Rose, played by Ijeoma Grace Agu. They are friends and roommates who work in the same Bank. Rose’s boss, Mr Lamidi Salako, is a very promiscuous man who abuses his power to harass his secretary. No one can stand up to him as he has the personnel department in his grip. He sacks Rose because she refuses to be continuously harassed by him and specifically asks for Tolani as replacement.

I enjoy period pieces, and Kunle Afolayan makes some of the best period pieces out there. Swallow took me back to my growing up years in Abeokuta and helped me connect what I knew with what happened in other parts of Nigeria, particularly Lagos, that I dreamed of. That being said, Swallow is supposedly about the drug trafficking issues of the 80s in Nigeria, but the movie spends much more time providing the background and backstory, so that the drug trafficking issue is more of a subplot.

The movie transports you straight back to the 80s – the clothes, make up, cars, houses, and even the conversations. They all trigger the nostalgia that is expected.  Some issues are not acted, but the actors talk about them. This is perhaps timing is an issue, as the movie is 2 hours long. TRhe result is that it leaves out a lot of things, and does not fully focus on the drug trafficking issue.

Niyola, the lead actress, is good, but her Yoruba still needs a lot of polishing. Ijeoma Grace Agu, as a supporting actress, shines much more, and she is the one who suffers the fate of the drug mule.

Some of the characters are more fillers than is actually necessary in the movie. The role that Eniola Badmus plays seems unnecessary, and we could do without it, though it provides some insight to the issues women faced in the 80s.

The movie does a good job of highlighting issues that women faced in the workplace in the 1980s. These include: sexual harassment, arbitrary dismissal, and how they were mostly seen as only secretaries and assistants.

Cinematography is on point, it shows the movie enjoyed a good budget, and the pictures and music are beautiful. As the movie is an adaptation of a book, perhaps it could have been a limited series, as it was released to Netflix. I enjoyed the movie, but from the title, I was expecting more than it delivered.