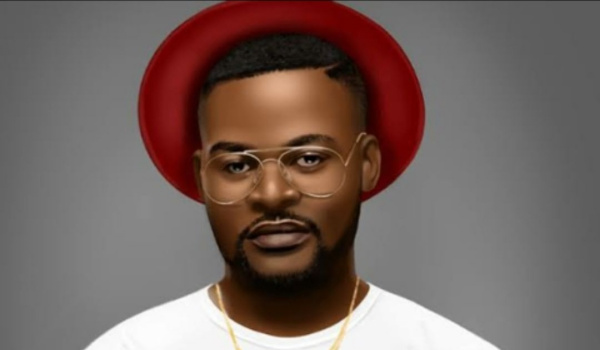 My first introduction to Falz was through a Blackberry Broadcast of his comedy skit, titled Hello Bae, in which he was trying to chat up a lady, using totally bad English and thinking he was the best thing since sliced bread. It was hilarious and refreshing, but he used that growing popularity to grow his music career. His acting career would come much later.

Falz is the son of renowned lawyer and activist, Femi Falana. Like his father, he is a lawyer too. Listening to him in his acting roles (and some of his music), you would be forgiven for not believing that this young man is called to the Nigerian Bar.

He uses the Bad English persona in his acting all the time, but not all the time in his music. His first foray into drama and movies was in Funke Akindele’s long running comedy series, Jenifa’s diary, where he played Segun, Jenifa’s romantic interest.

Below is a list of some of the movies he has acted in. Quam’s Money, where he gave a good report of himself, was his first lead role after years of being cast in supporting roles only.