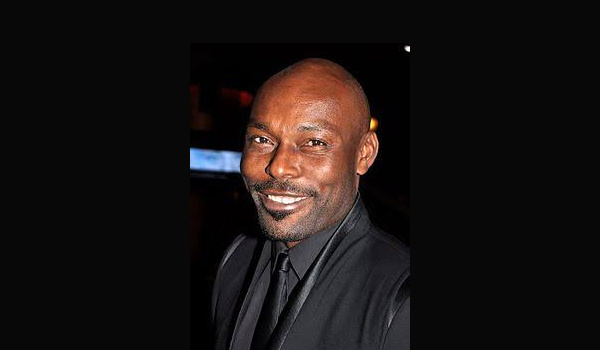 Citation is not the first Nollywood movie Jimmy Jean-Louis (born August 8, 1968) would feature in, and he is an award winning Hollywood star, he has received 9 different and won 5.

He  is a Haitian-American actor and producer best known for his role as “the Haitian” on the NBC television series Heroes. Born in Pétion-Ville, he moved to Paris at a young age with his family in search of a better life. His early roles were in French television commercials and Spanish musical theatre.

Eventually settling in Los Angeles in the late 1990s, he had small roles in The Bourne Identity, Tears of the Sun and Arliss before breaking into larger roles in American television and film. His most important role to date is playing the title character in Toussaint Louverture (film). He’s the Producer/Star of the movie Rattlesnakes.

He had a starring role on season two of the television show Claws. His Nollywood features include Esohe, written by Bimbo Manuel and directed by Charles Uwagbai, Robert O. Peters; he was also in Doctor Bello, directed by the Nigerian director, Tony Abulu, starring  Isaiah Washington and Vivica A. Fox, alongside other American and Nigerian Movie stars. Here is a list of some of the movies he has featured in.