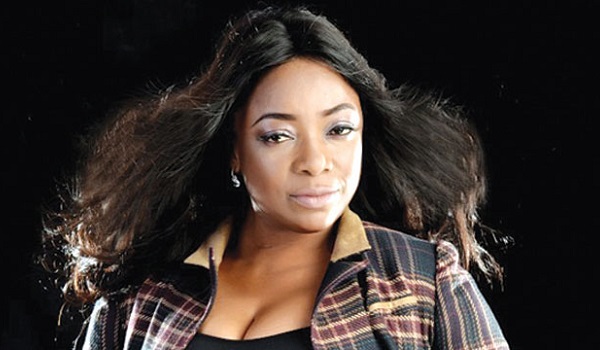 Whether on stage, on the small screen, or the big screen, Bimbo Akintola is a delight to watch. She is a thespian who knows her craft.

While most people who have followed her acting career recall her first role in the Yoruba Movie, Owo Blow (1995), her most memorable performances for me are the ones on stage.

In her movies, either as a spurned lover, or as a company executive, you are totally convinced. She is a professional to the core. Her latest role in the movie, The New Normal, saw such sweet interactions and chemistry between her and Mercy Johnson, that you would believe they are truly blood related.

Bimbo Akintola was born on the 5th of May 1970, and is a graduate of Theatre Arts from University of Ibadan.

Her talented acting has earned her recognition in the industry, including:

Below is a list of some of the movies that Bimbo Akintola has acted in.