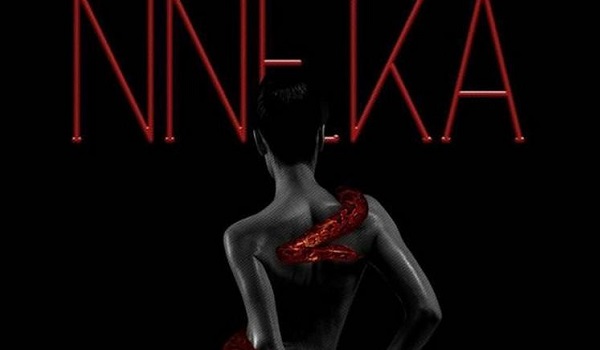 Nneka the Pretty Serpent (2020) Synopsis: In the midst of the war between land and sea, it is revealed to Queen mother that another will become her successor. Blinded by power and hate, the Queen Mother goes all out to make sure that the chosen one is eliminated.

Nneka, who is meant to be the next Queen, witnesses the death of her parents at the hands of unknown assailants. Queen mother is eventually defeated, stripped of her powers and cast into the sea.

But Nneka nurtures a deep need for vengeance as she grows up. She encounters Queen mother on a fateful day, and the older woman deceivesher to believe that the people of the land (the Six) are responsible for the death of her parents.

Nneka jumps on the train of revenge and begins a journey during which she also discovers wealth, power, and love. Would Nneka discover the truth about Queen mother’s deceit or would she continue on her path of vengeance?

Nneka the Pretty Serpent: The Cast

One things you cannot take away from the Nollywood remakes is the quality of the pictures and cinematography. We enjoy the benefit of new technology in these remakes, and so they make for a good cinematic experience.

But the sound was not always good. In a few scenes, we see the lips moving but hear no sounds – only for the sounds to catch up later.

While I do not recall the plot and story of the original movie, this particular story was all over the place, and it was disjointed here and there.

One of the things to look forward to in a thriller, especially a supernatural thriller are the multiple heart-stopping moments and the action that would keep you on the edge of your seat. I experienced none of this in Nneka the Pretty Serpent.  The moments of revelation were almost non-existent and had no dramatic element to it.

It is the first leading role for the lead actor, Idia Aisien who acted Nneka. She made a good report of herself. Bimbo Ademoye was in her element as the best friend, though I did not feel much of her usual energy as seen in other movies. Still, she provided a few comedic moments, as well as some one-liners, none of which were memorable.

Shaffy Bello, a goddess of the screen, was not memorable in her role in this movie. I wonder if the less than stellar performance of the actors is due to the director’s skills.

The movie ended with a cameo appearance from Ramsey Nouah, giving us the idea that we should expect a sequel, but I am not particularly looking forward to it.