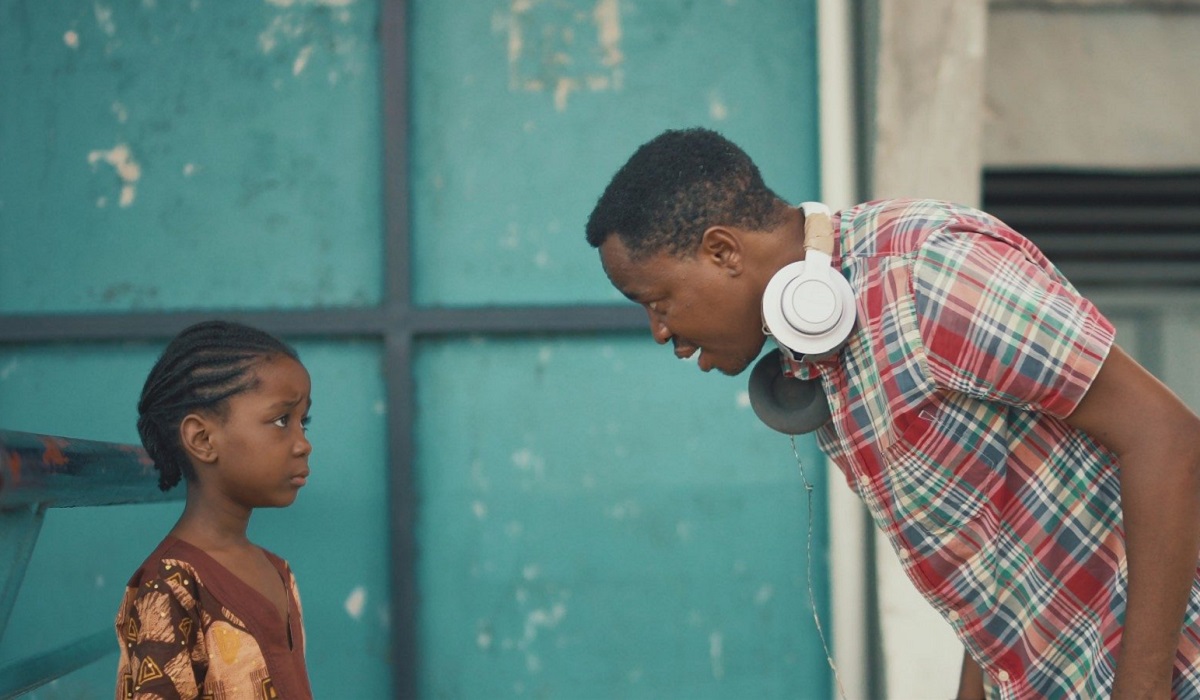 Synopsis: Oga Bolaji, a happy-go-lucky life of a retired, 40-year-old musician whose life changes drastically forever when he crosses paths with a 7-year-old girl.

Oga Bolaji is a movie that tugs at your heartstrings in a way you don’t expect. It is a commentary on the hardships of people who exist on less than a dollar a day, how they plod on in hope, day after day.

At first, you wonder why the movie is taking so long to establish its plot, but at the end you find out it was a slow build up, and it gives a good development for each character. You are able to relate with each character. Having seen a few movies by Kayode Kasum, I see that this is style. It doesn’t always work, but with Oga Bolaji, it works beautifully.

Each of the actors takes on their role in such a beautiful way, but the star of the movie for me is Jasmine Fakunle, who plays the 7-year-old girl. She has so much talent; she is a natural.

The locations, the costume, and the dialogue all fit in well. The movie does not build into a massive climax, or action, but it all comes together in the end; you see the thread running through the script: life can still be enjoyed even in the midst of suffering and lack of luck.

The humour is gentle and situational, the dialogue fits the plot, and the costumes give the movie authenticity. All in all, Oga Bolaji is a feel good movie that should make you shed a few tears. The movie is now available on Netflix.