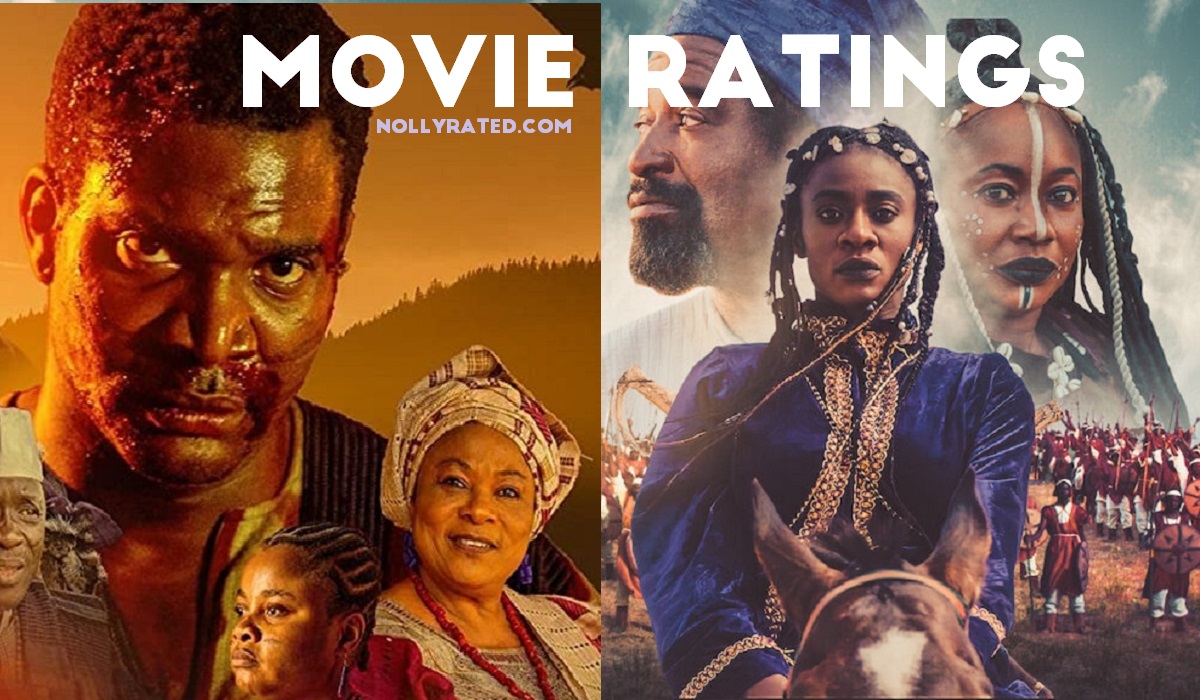 What are film ratings? All over the world, movies are reviewed and given specific ratings, either by government agencies, or movie associations, as it obtains in the US. In Nigeria, the National Film Video Censors Board (NFVCB) is the regulatory body set up by Act No.85 of 1993 to regulate the movie and video industry in Nigeria. The Board is empowered by law to classify all films and videos, whether imported or produced locally. It is also the duty of the Board to register all films and videos outlets across the country and to keep a register of such registered outlets among other functions.

Because of this, when a movie is advertised, it has an official classification or rating attached to it. The following are the classifications of film ratings, and their meanings:

This classification rating indicates that the movie is suitable for viewing by persons of all ages. It is a movie you can take your children to see in the cinemas, without needing explanations.

This rating is applicable where the themes or content of the film may not, in the opinion of the Board, be suitable for all children therefore parental guidance is advised.

A film is to be classified 18 where in the opinion of the Board, it is suitable for viewing by persons 18 years and above, because the film may contain explicit violence, frequent coarse language, horror and simulated sexual scenes. It is an offence to exhibit a “18” film to a person younger than 18.

Film Ratings: The “RE” Classification

A film is to be classified “RE” where in the opinion of the Board, it is not suitable for persons under 18 and it is exhibited wholly in specially licensed premises for a specialized audience. The film may contain frequent use of disturbing content.

A film is to be classified “12” where in the opinion of the Board, the theme or content of the film, is suitable for persons 12 years and over. Also, no one younger than 12 may rent or buy a “12” rated film.

Film Ratings: The “12A” Classification