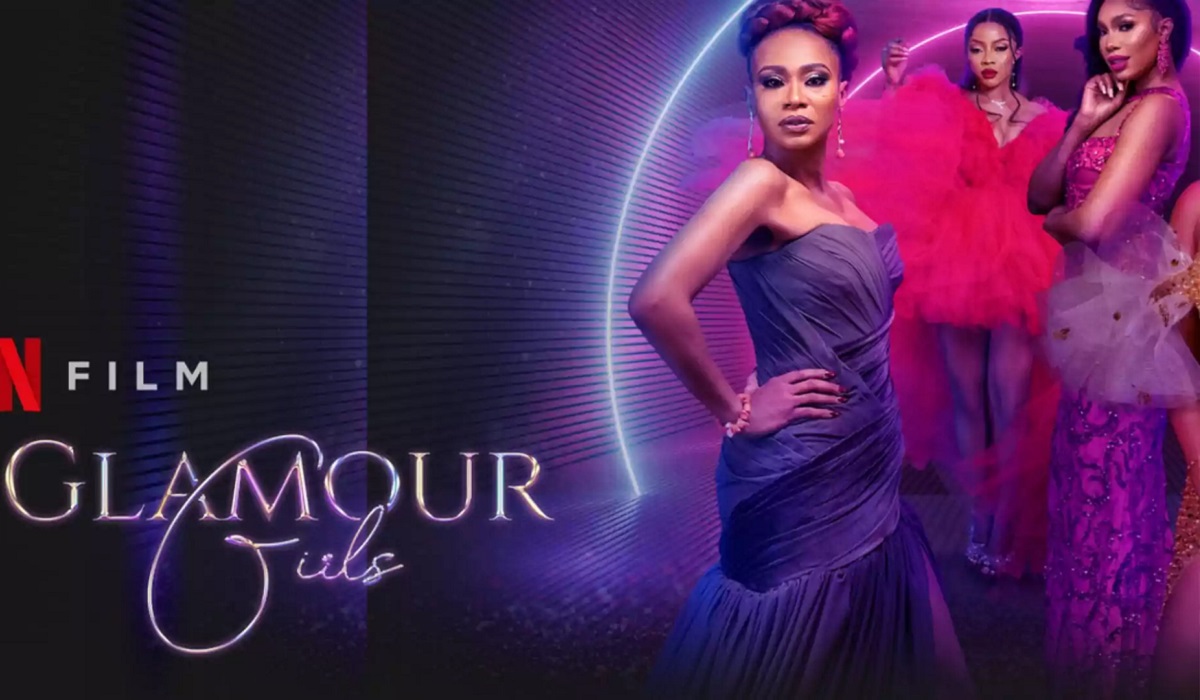 Synopsis: This modern-day remake of the classic Nollywood film, Glamour Girls, focuses on the story of four girls who are desperately trying to make a living to live large in the big city of Lagos. Within the usually patriarchal African community, they all dare to raise a stir with their profession as high-end escorts.

The thing about remaking classics is that it is a delicate walk: you either hit it beautifully or miss it grandly. This remake of the beloved 1994 classic, Glamour Girls, is a grand miss. It is an expensive remake, with jumbled up stories that have neither head nor tail. The plot is scattered, leaving the viewer with nothing to follow.

The costumes were spot on, a result of the desire to portray glamour. It appears most of the funds allocated for the movie was spent on costumes and props; those were very good. The lead actors did their best with the material they had. Nse is a great and legendary actress, Sharon has great craft, but even they could not redeem the story. It was refreshing to see Gloria Young and Dolly Unachukwu in cameo roles in the movie, as they were in the classic movie.

But the whole story is rushed and unfinished. There are too many loose ends; it appears editing took out the meat and bone of the story, and left us with the fluff. The green screen scenes are too obvious, and the colours of the entire movie are oversaturated and sometimes almost garish. Even the score is uninspiring. There are no memorable dialogues, or redeeming comedic quality to give us a lasting taste of the movie. It is a really boring piece of art and I cannot sincerely recommend it.

1 thought on “Movie Review: Glamour Girls (2022 Remake on Netflix) is a grand miss”