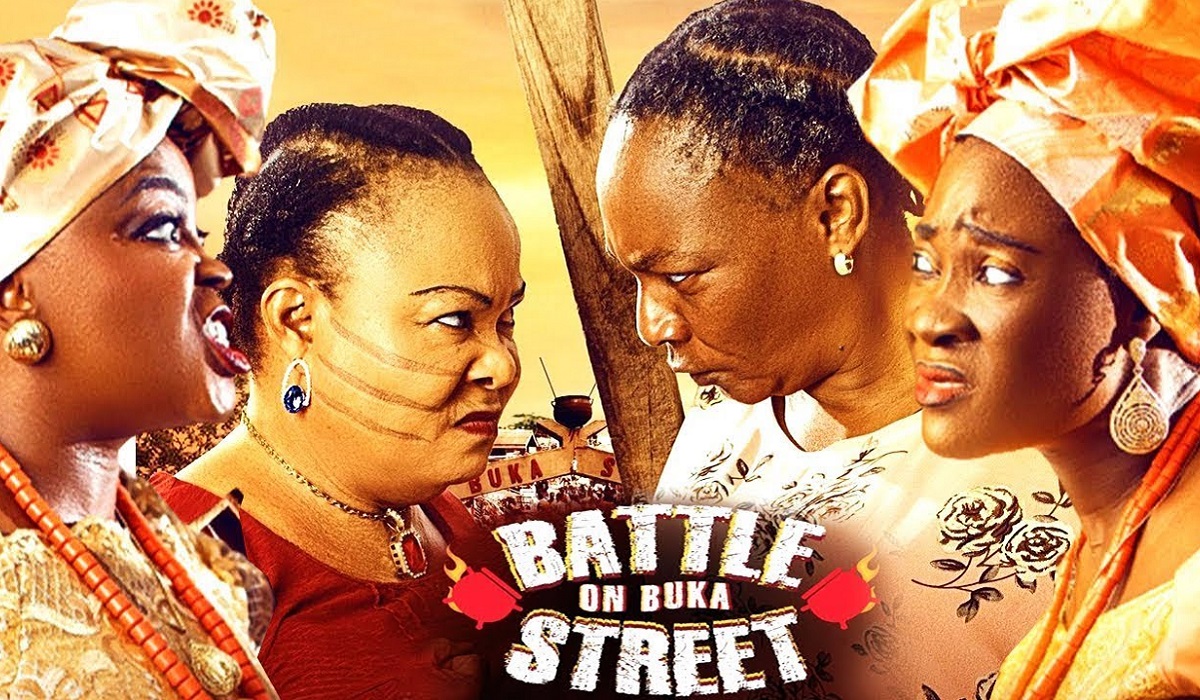 Every year, Nollywood producers and directors take advantage of the festive and holiday season and attempt to provide cinema patrons with blockbusters and score good box office ratings. There is a perceived rivalry between Funke Akindele and Toyin Abraham Ajeyemi in this regard, though both movie personalities have denied it. However, in 2022, both of these actors released blockbuster movies within a week of each other. They have both done massive marketing and engagement, starting from when the movies were in production while on location.

Funke Akindele is the producer and director of Battle on Buka Street and she has a lot of Nollywood greats, new actors and veterans alike. The cast, which is made up of actors who cross over from Yoruba to English, include: Mercy Johnson, Sola Sobowale, Tina Mba, Nkem Owoh, Femi Jacobs, Kelvin Ikeduba, Bimbo Ademoye, Moshood Fattah, Mike Afolarin, Wunmi Toriola, Regina Chukwu, Tobi Makinde. Funke acted as lead and co-directed with Tobi Makinde. Battle on Buka Street was released on 16 December, 2022.

Both movies are currently in the cinemas and both actors are posting, on their social media accounts, different figures of their successes. While we at Nollyrated have not seen the movies to review them, we are here to share what the cinema goers are saying about them. Have a look.

Social Media Round Up of Battle on Buka Street

Social Media Round Up of Ijakumo: The Born Again Stripper