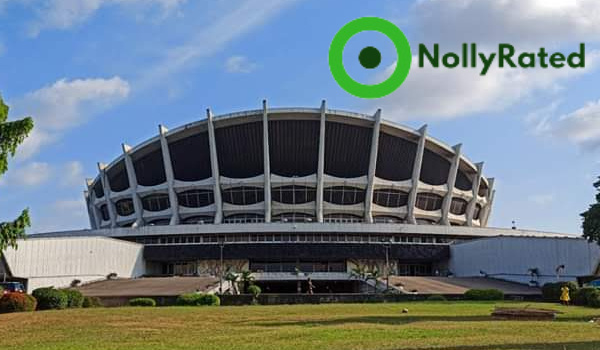 It is no longer news, that Agensikole: King of Thieves, a movie by Femi Adebayo, directed by Tope Adebayo and Adebayo Tijani, co-produced by @euphoria360_ and @anthillstudios_ is doing well at the cinemas. Since its debut on April 8, the movie has been mostly sold out, especially during the weekends. This is no surprise, as we see Femi Adebayo has engaged most of his colleagues in the industry, some of who did not feature in the movie, to help with the marketing and amplification.

Here below is what people are saying about their experience with the movie: