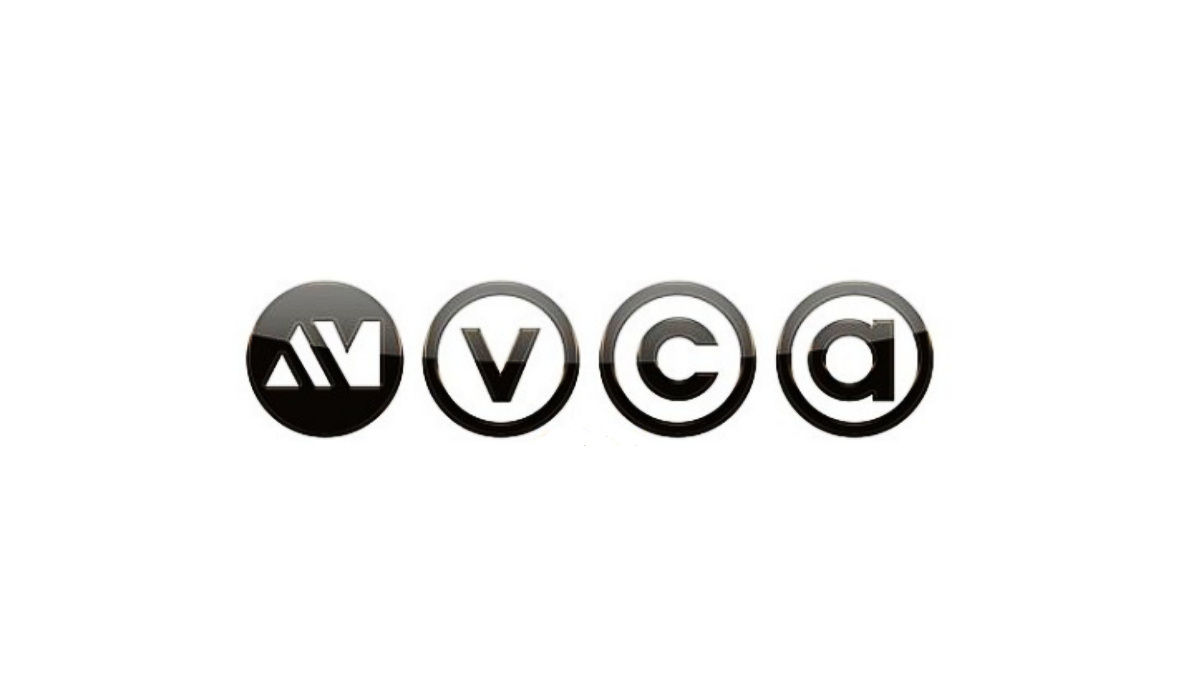 MultiChoice has announced the nominees for this year’s AMVCA awards. Here at NollyRated, we are sticking out necks out to make predictions of who will win in the movie categories. But first, a quick explanation of how the awards will be conducted this year.

The AMVCA has become an iconic event for African movie makers, though the award ceremonies have always been held in Lagos Nigeria. The pandemic limited the awards ceremonies, and AMVCA acknowledged this, in their commercials leading up to the announcement. On Sunday, 19 March, 2022, the duo of Adesuwa Etomi Wellington and Daniel Effiong, resplendent in attires fit for red carpets, announced the nominees on all African Magic Channels. They will also be the hosts of the Awards ceremony that will be held on 8 May, 2022, after an 8 day event.  Due to the pandemic, movies from 2020 and 2021 will also be considered for 2022 awards.

We reviewed Rattlesnake, Amina, and The New Normal. The only surprise nomination in this category is Magaji Mijinyawa, because the whole Amina movie is not worthy of any awards.

We reviewed all the movies except Country Hard, and all the actresses deserve a spot as nominees, and it would be a hard choice to pick the winner. Even Clarion Chukwurah in Amina did her best with what she was given.

We reviewed Breaded Life and Omo Ghetto, and as much as Funke Akindele did a great job, we prefer the performance of Bimbo Ademoye. The movie was overall funny and the ending is totally unpredictable, a memorable movie.

We reviewed Omo Ghetto, Progressive Tailors Club, and Ponzi; while Dear Affy is a movie before this blog was started, we do not think Dear Affy deserves any nomination, the acting and storyline was pedestrian and did not deserve to be on the big screen.

We reviewed Rattlesnake, For Maria Ebun Pataki, This Lady Called Life, Introducing the Kujus, and as far as we are concerned, the performance of the other actors do not hold a candle to Gabriel’s performance in For Maria. He has the right mix of passion and gentleness, he stops acting and actually becomes the role.

All the actresses here are great but what Meg Otanwa did in For Maria Ebun Pataki is legendary, you will be forgiven to think she suffers from postpartum depression, and the interpretation of the role without overacting. She deserves this award.

We reviewed Rattlesnake, Amina and Nneka The Pretty Serpent, and the quality of the pictures in Rattlesnake is top notch, hence it is our winner

We reviewed Amina, Omo Ghetto, Nneka The Pretty Serpent, Rattlesnake, La Femme Anjola; make up in movies is not just about enhancing beauty, but about bringing out the dramatic, making wounds and scars realistic, and providing an experience to the audience. La Femme Anjola provides the make-up that lets you know who a character is and how to relate with them.

First, I am shocked that Amina is a nominee in this category, and why are movies like La Femme Anjola not in this category? To make a choice here though, it would have to be between Omo Ghetto and Breaded Life.  Considering that Omo Ghetto pandered more towards popularity than a solid storyline, our winner is below:

We reviewed Omo Ghetto, Bad Comments, and For Maria Ebun Pataki, and picture editing speaks to how the movie is edited to fit the message being portrayed, either over the board, or understated.

We reviewed Rattlesnake, Amina, and Day of Destiny. These movies have their pros and cons, but we believe Rattlesnake has the best art direction based on the choices presented.

Sound is not just about the audible sounds, but the spaces in between, how the movie uses both sound and silences to pass the message across, and we believe For Maria Ebun Pataki provides this the best.  It is filled with pregnant silences that gives us more information than if there had been sound.

Music is an integral part of every movie, and if the wrong music is laid on the movie, it would throw off the whole production. We reviewed Amiina and Rattlesnake in this category.

I do not believe there is any competition here, we reviewed La Femme Anjola, Amina, Rattlesnake, and Namaste Wahala. From the opening scene till end credits, La Femme Anjola shows so much directorial excellence, we are in awe of the movie. The way the director pushed envelopes and pushed the actors showed uncommon synergy between them.

There were some movies we expected to see nominated, like Citation and Swallow, but they are not nominated in any of the categories. What do you think of our 2022 AMVCA predictions?