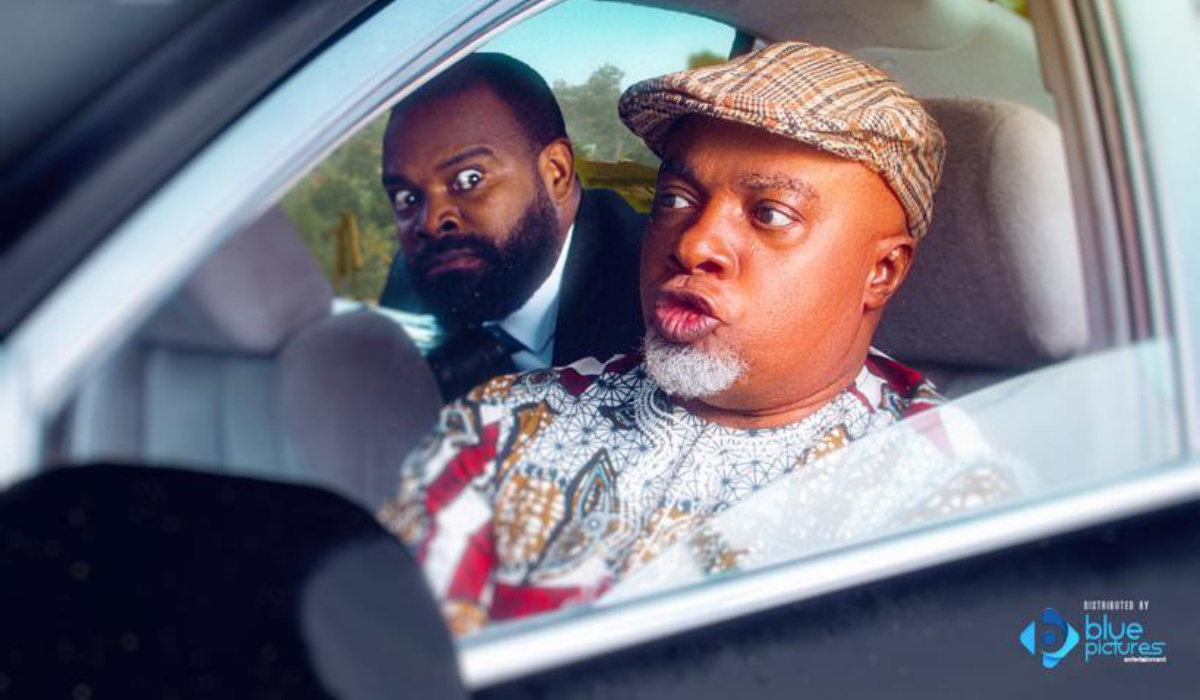 Synopsis: The movie, U-turn, tells the story of a driver and his lone passenger as they embark on a long journey while hiding their true intentions from one another.

I had really looked forward to seeing a movie produced and directed by Gabriel Afolayan. His acting is superb, and I believed it would translate to him producing and directing a great product. His debut movie, U-turn, is not bad, but I was disappointed because I had built up anticipation. The main actors have 70% of the screen time, while the rest of the cast have mostly cameo appearances.

The story is woven around a road trip; it highlights and magnifies the ridiculous nature of a road trip in Nigeria, eliciting some laughter. I wish it had more laughter. We don’t know if it is a comedy or drama.  It Is equally a metaphor for the journey of life – how the hidden intentions can change as you continue life’s journey.

The cinematography is crisp and colourful. We equally get interesting camera angles. The movie builds in twists and turns that provide some interest and mirth, but most of it drags. It really drags, and I kept wondering when the major conflict and action would happen. The movie focuses more on the metaphor than the real meat of the story, because it finishes with a narration of the resolution and conclusion, instead of having it acted out.

Gabriel Afolayan is a great actor. Paired with Ebun Oloyede, a veteran of Yoruba Nollywood, the contrast in their characters keeps some interest, but as this is Gabriel’s debut as a director, he has a long way to go. While it falls short of my expectations and anticipation, it is an Okay movie, and it may serve as a good background noise when focusing on other tasks. The movie is available on Netflix.