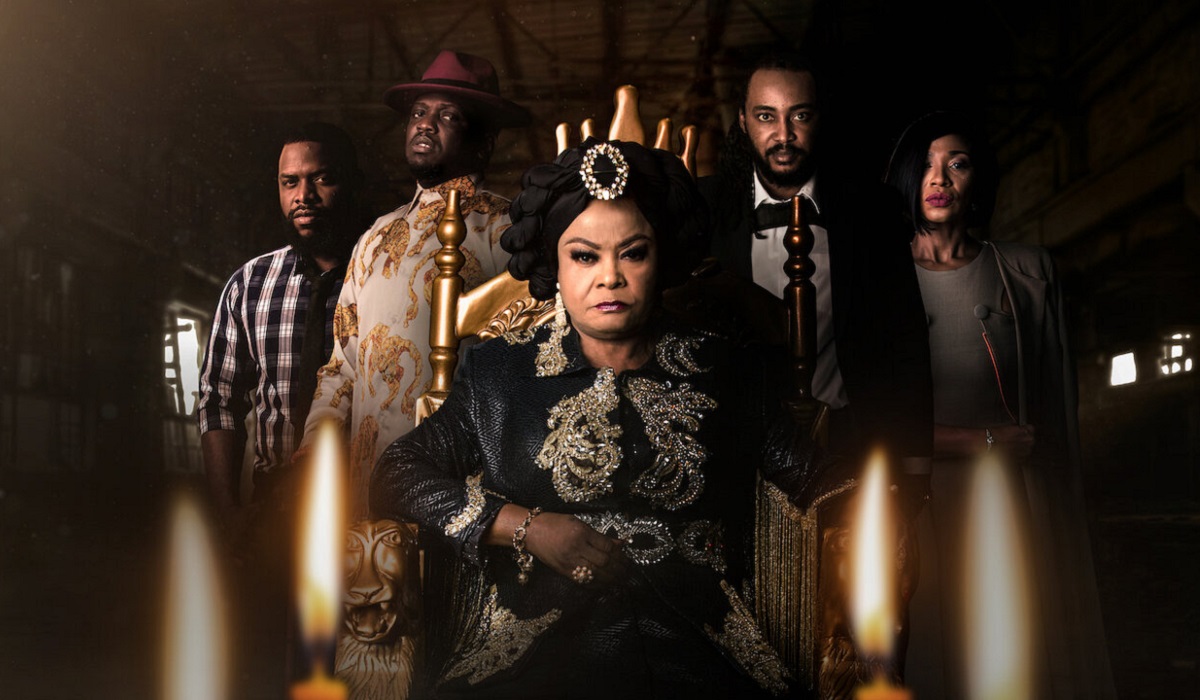 Cher, Madonna, LL Cool J, Ice T, Will Smith, Queen Latifah, Justin Timberlake, Beyoncé. These are some popular American musicians who made the crossover into Hollywood, and they were able to hold their own in both places, and some movies they acted in are classics.

Coming to Nollywood, we have had musicians and actors who have tried to flow between the realm of music and acting. Most were not good, especially in cases when actors tried to foray into music. Omotola Jalade-Ekehinde and Genevieve Nnaji come to mind. We however have some who started in music, and have become even better actors than musicians.

In King of Boys 2: The Return of the King, Kemi Adetiba had four musicians acting in this movie, and they did so well, we totally forgot they were musicians. It is interesting to note that the movie has both young and older musicians.