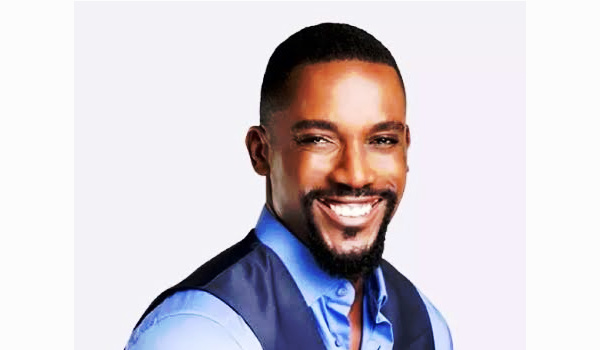 Mawuli Gavor was born in Accra, Ghana, but lived his adolescent years in the US.  As a teenager living in the US, Mawuli became a model, with his handsome face and physique, not just his height, but his well built body, he was made for the runway.

He however studied Business Management & Finance from Franklin and Marshall College, Lancaster, Pennsylvania. He also worked  with this degree after returning to Ghana, but he continued to model.  He eventually landed a job as the brand ambassador for Martini, in Ghana and Nigeria.  Perhaps, this is his introduction to Nigeria, he was previously unknown in Nollywood.

He eventually landed a role in an Mnet major series, Hush, as Tes, the son of the lead character, Bem, played by Richard Mofe-Damijo.  Hush premiered on Africa Magic Showcase on April 4, 2016.  Since then, Mawuli has become a darling of the Nigerian audience and movie makers.

Mawuli is also a presenter on 53 Extra, a magazine show that derives its name from the 53 countries of Africa.  Below is a list of some of the shows and movies he has featured and his roles.