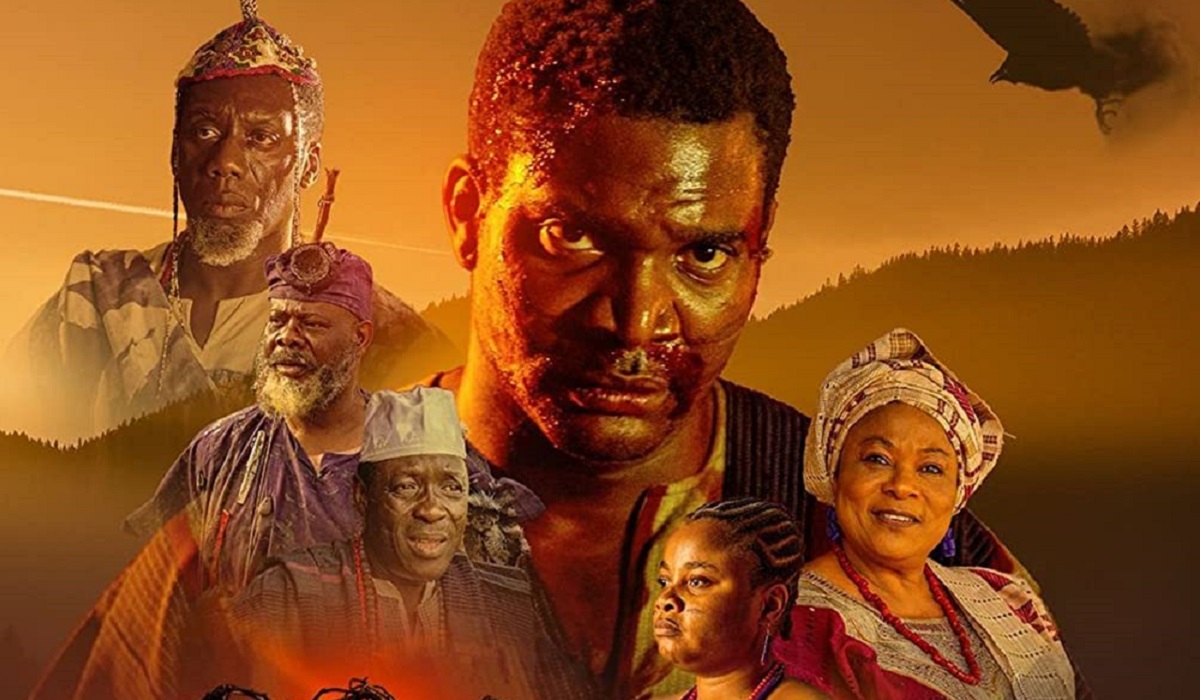 The movie, Anikulapo, has garnered the biggest attention in the Nigerian movie industry this year, and for good reasons. It is a production that exudes excellence across board and it is ramping up massive numbers in terms of views on Netflix. The producers have now released the official music video for the film, and it is a track you will love.