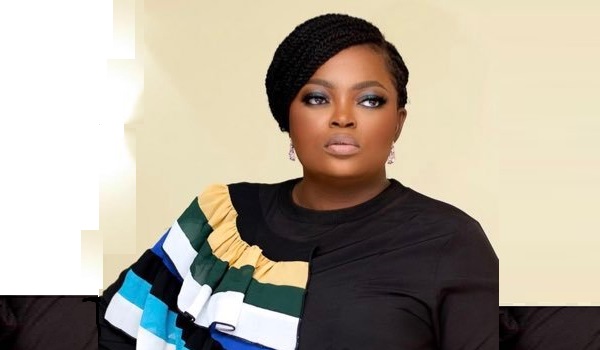 As a young girl, seeing someone of my age group playing an important role in a TV series was very enjoyable. Funke was introduced to us as Bisi in the now rested United Nations Population Fund (UNFPA) television series, “I need to know”.  The series was part of UNFPA’s  support with the Federal Government’s effort to provide information, education and communication on adolescent health issues in the fourth Country Programme of Assistance.

Funke played the role so well, I grew an affinity and kinship towards her.  The programme was well received and provided young people with needed information on reproductive health, it ran from 1998 to 2002.

Funke Akindele went on to study Law in the University of Lagos, but it was apparent acting is her first love and she has grown in leaps and bounds, establishing herself as a prolific actor and producer, and now a director.  After I need to know, Funke became a veritable part of Yoruba Nollywood, but she was also well received with the English and Igbo speaking Nollywood.  Right now, she has successfully transitioned into new Nollywood, and she is now part of the big budget productions of Nollywood.

The film was the first installment in what has become a very popular franchise, a series spin off, Jenifa’s Diary, that is in it’s 21st season. Below is a compendium of the movies Funke has acted in from 2008 to date: