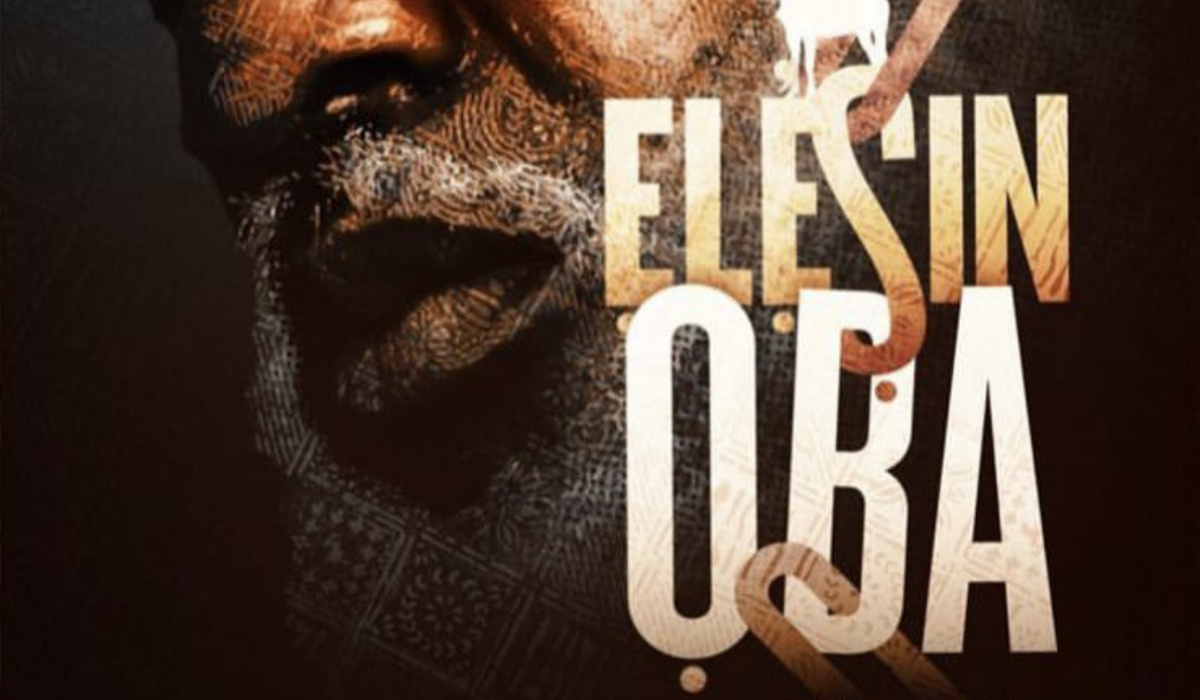 Elesin Oba, the King’s Horseman, is an EbonyLife Films production in collaboration with Netflix. It features a cast of stars like Odunlade Adekola, Deyemi Okanlawon, Shaffy Bello, Jide Kosoko, Joke Silva, Olawale ‘Brymo’ Olofooro, among others.

Synopsis: Inspired by true life events, in the Oyo Empire in the 1940’s, Elesin Oba, the king’s chief horseman, succumbs to the lure of beauty and sexual desire on the very evening he is set to die in order to fulfil his lifelong debt of ritual suicide to accompany the dead Alaafin to the realm of the ancestors, he derails from a very important generational and spiritual transaction. This sets in motion a series of catastrophic consequences, in a spell-binding film of emotions, humour, and tragic role reversals that puts ancient beliefs and customs on trial in an ever increasingly post-modern and Western world.

The movie will make its international debut at the Toronto International Film Festival (TIFF) in September 2022 and will be available on Netflix soon.